On the time I wrote this article, VxWorks was not yet supported by Google test (Gtest). This article describe the procedure to port the Google test to be used on VxWorks RTP Projects. 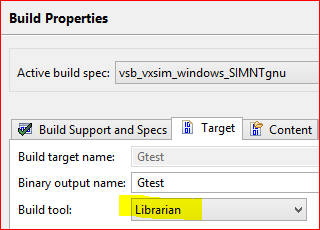 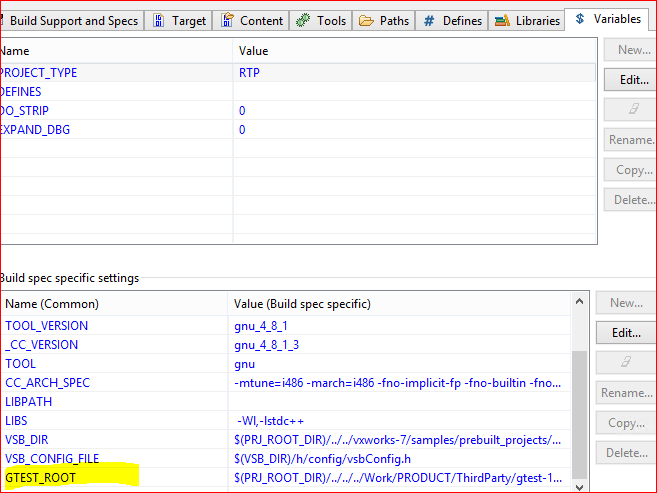 Note: The Google Test folder is the folder where is located the scr, include, script folders. 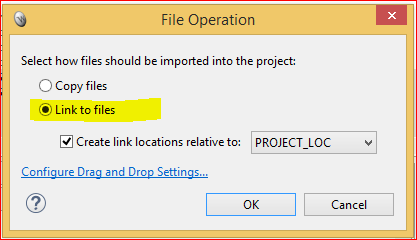